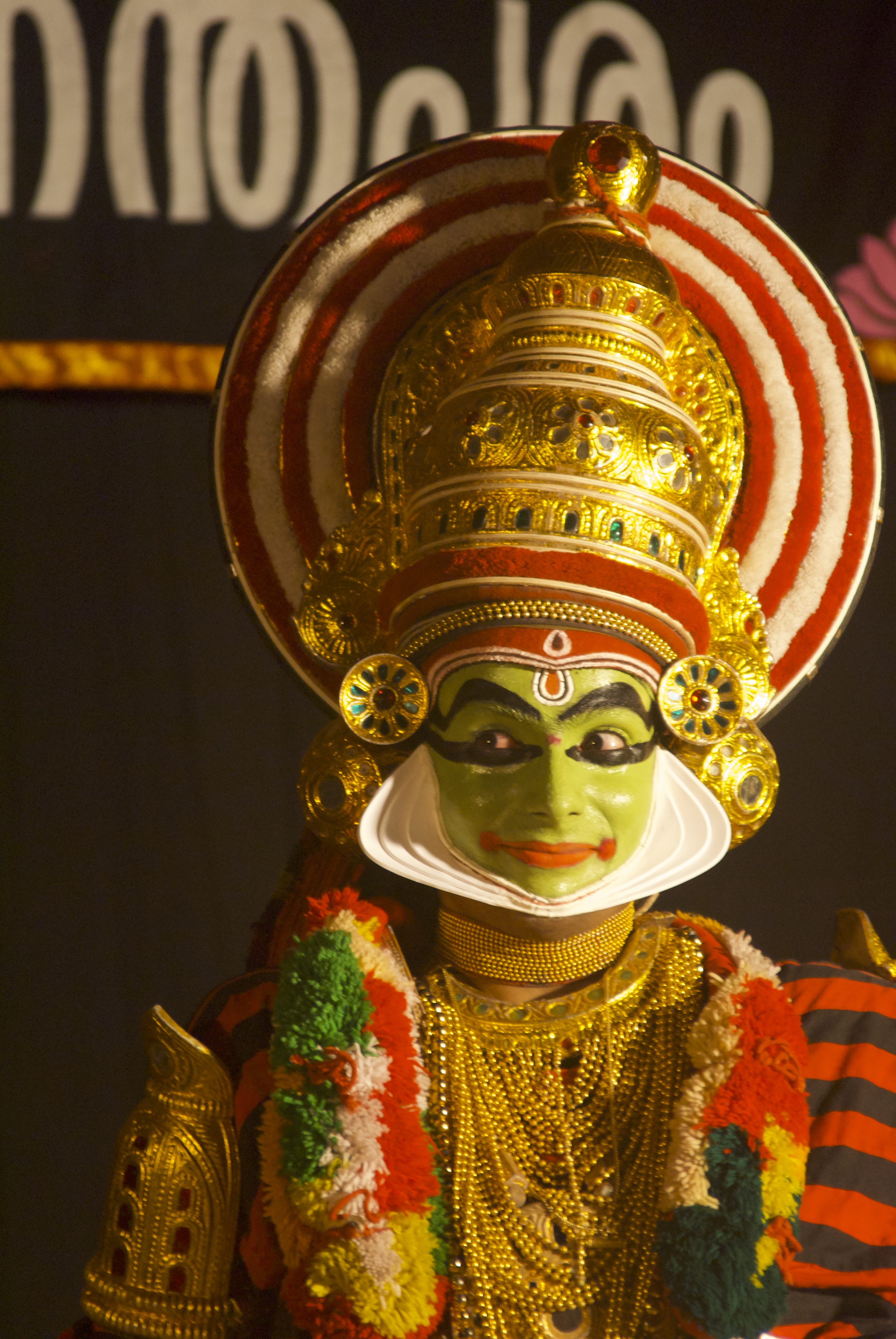 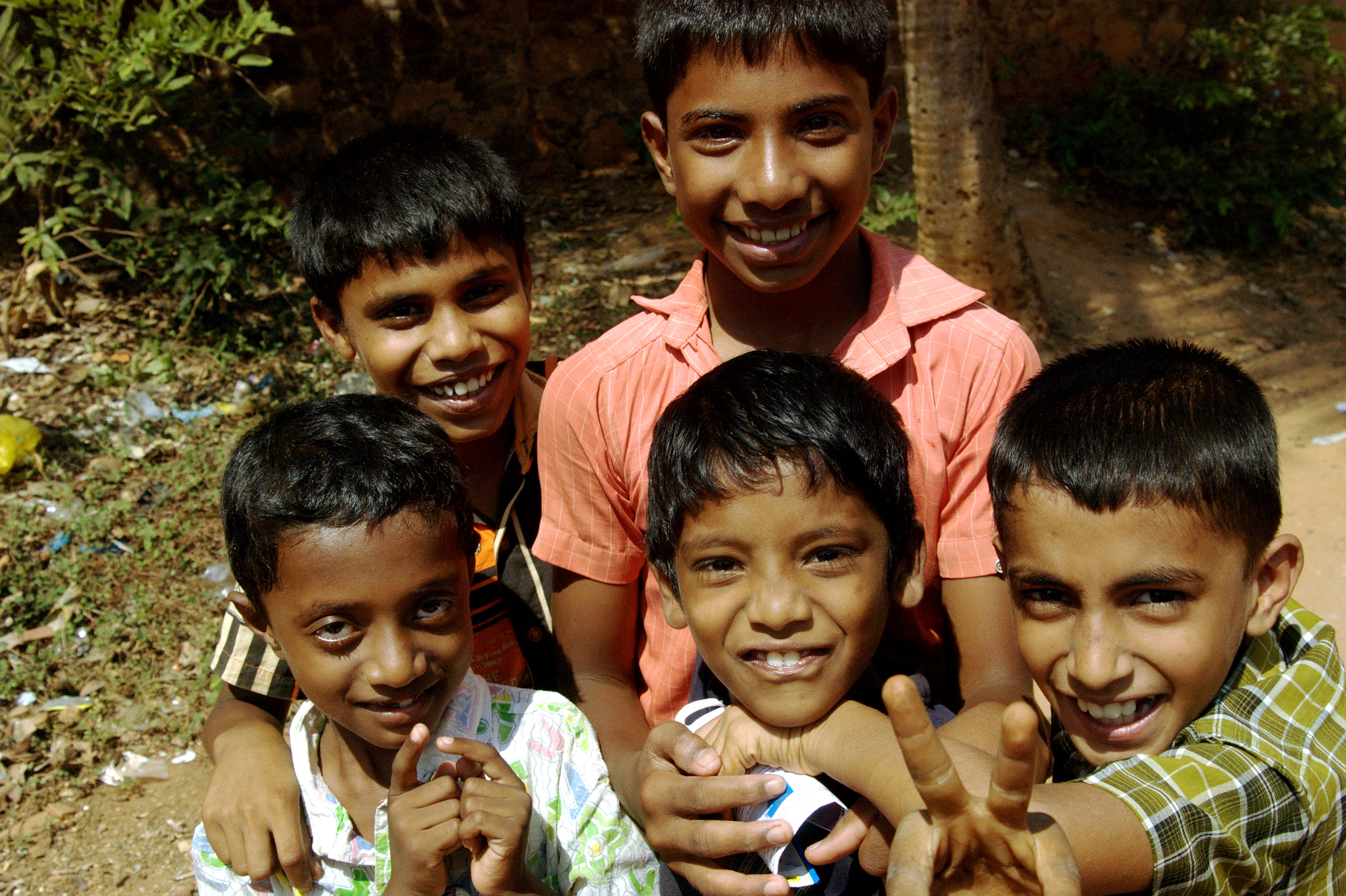 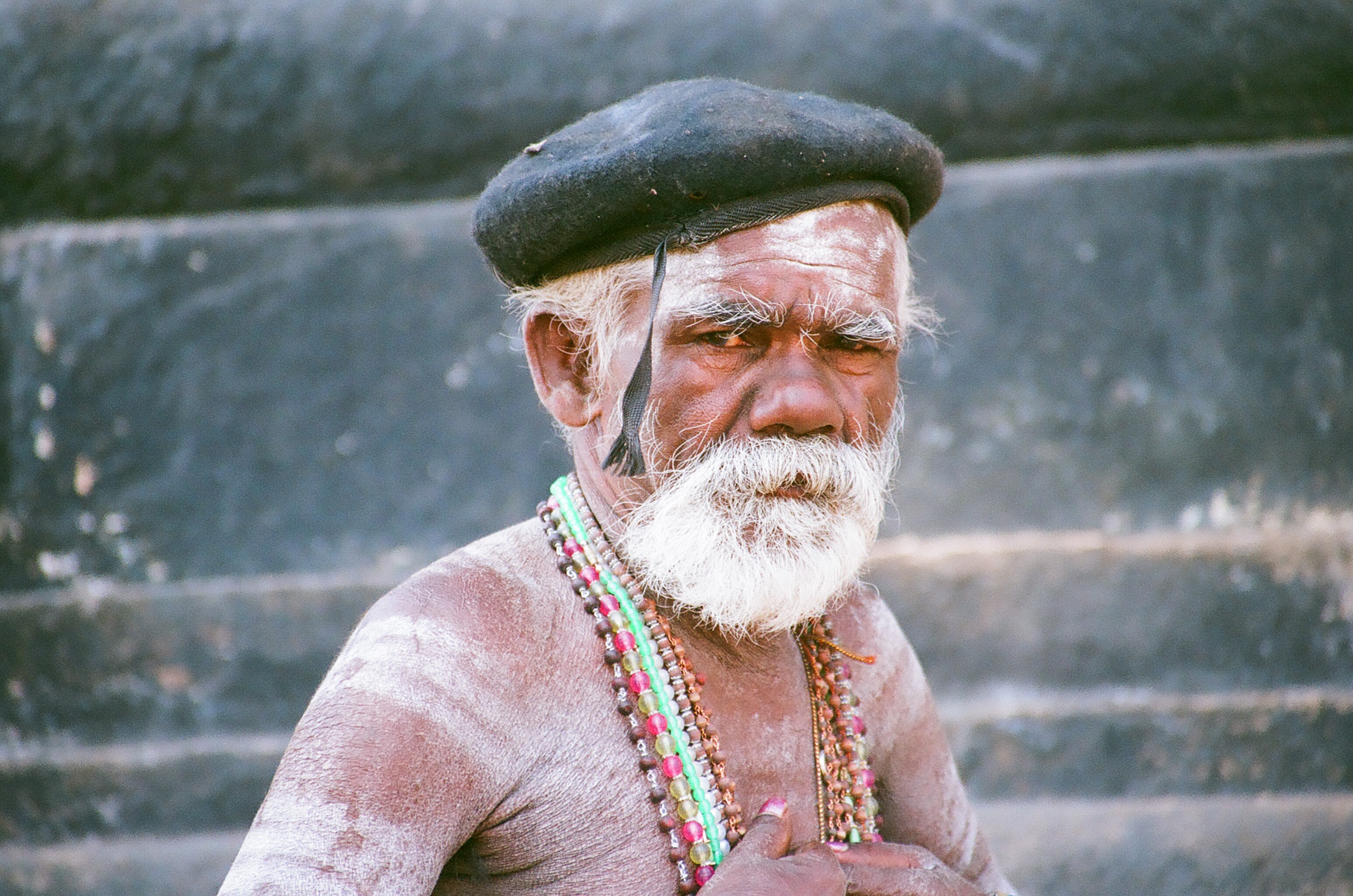 A year ago a friend told me this was going to be a year of change and growth. She was definitely right about the first, and I expect when the dust settles, she'll have been right about the second. I think of this year as one of building.

In June my husband died after six months on hospice, and a couple of years almost there, after several years of recovering his health so he could walk five miles a day. He was known throughout the neighborhood as the man with the dogs with the same name. Rob 1, Rob 2, Rob 3, and Rob 4, the current occupant of our home.

When I was a child, we had a dog named Chebacco Rob Roy, a purebred lab, who lived a long and charmed life until the end. He came to us before leash laws, never knew what a leash was unless he was going to the vet's, and wandered the neighborhood without any complaints from anyone. Those dogs and their lives don't exist anymore. In my mother's later years, she was given a shelter dog named Rob, and when she died we took him to live with us. So began the numbering.

When Michael died, I had already been walking the dog solo for almost a year and a half, and didn't think anyone would comment one way or the other. But people did. They asked if something had happened to Mike (everyone called him Mike except me and the rest of his family)? Was this Rob 4? Yes and yes. People driving by stop, runners call out and wave, dog walkers stop to tell me our dogs are friends. To my ongoing surprise and delight, I am discovering my husband had another world of neighbors I knew little about. I am now the lady with the dog.

This is all part of rebuilding my life as a widow, a woman without a partner, but a woman with a dog. All of us have to do this at one time or another in our lives. If we lose a job we love because of downsizing, merging, or another reason, we are no longer who we thought we were, and we begin the task of finding a new job, a new way of viewing our work. A parent becomes ill and we are the child who lives closest, and all of a sudden we are the organizer of caregiving. And then the parent dies and we are all of a sudden the oldest of the siblings. We adjust. We take on new roles.

On my walk today I met the mason building the stonewall pictured above.  The two-family apartment building is being upgraded into two condos. He gave me a tour of the neighborhood through a history of the stone work he had done—and he's done a lot. I recognized all the sites, but had never seen him at work at them. He's a craftsman leaving behind a legacy of fine work as he looks to the next job. 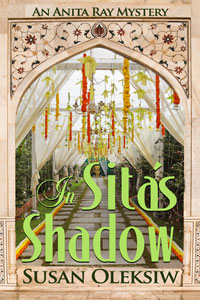